Back
Show all articles from: Almonds and Nuts

Argentinian raw jumbo peanuts, with skin and without the shell in a 500g package.

These large, raw peanut kernels were not heated and not salted.
They have raw food quality.

Without outer shell.
The reddish peanut skin is still preserved.


The history of the peanut begins in South America
The peanut has been around for at least 7,600 years.
At least regarding the find from the Andes.
Since then, the small legume has made a remarkable journey around the world.

Today, the peanut is popular worldwide, and it covers a whole range.
It is a well-known snack, appreciated as an oil and also used as an ingredient in savory foods and sweet treats.
This makes peanuts one of the most successful food exports of the Andes, in addition to the potato, which also has its origins there.

The Andes are a huge mountain range that extends over the Machu Picchu and the majestic Lake Titicaca.
The landscape is characterized by deserts, salt lakes, and volcanoes.
The Andes are still one of the largest natural paradises of our planet and the home of the peanut.

From here it began her triumphal procession as an energy donor, oil fruit, and snack. It is proven that sailors brought the peanut from South America to Africa already 2,000 years ago. But that was just the beginning of its glorious export success.

The peanut is a child of the sun.
As seafaring increased, people opened up new lands and continents, and thus new areas where the peanut plant became indigenous until it actually made its way into the kitchens of this world.

However, you can not grow them anywhere.
Because the peanut plant needs it warm.
Today, it has, therefore, become native to the southern United States, Argentina, Brazil, Egypt, and Senegal.

Here the peanut grows on fields until the peanut harvest begins.
Then you go on a long journey, from the shrub to the plates and the snack bowls of this earth.

With ships, the peanut comes to Europe.
Did you know that the peanut is classified as:
"High theft risk because of valuable cargo!"?
A major insurer in the transport industry is warning about the risky shipment of peanuts.

The journey of the peanut is a tricky affair.
Because not only does it have to be well secured, but it also has to be stored carefully.

Yes, the peanut is sensitive.
It must not be today for it and it must not be exposed to hot temperatures.
A big job for the transport of such a small nut.
This all has to be done, to preserve its taste perfectly.

Botanically, it is a legume like a bean or a pea but not a nut.
This fact is stated clearly in the English word peanut, the combination of pea and nut.

In German the peanut named Erdnuss.
Erd, comes from Erde and stands for soil.
Nuss means nut.
The Germans named it Erdnuss because the peanut's fruits growing in the soil and are excavated only when the harvested. 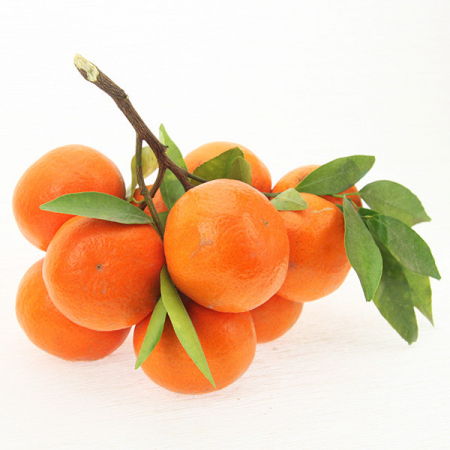 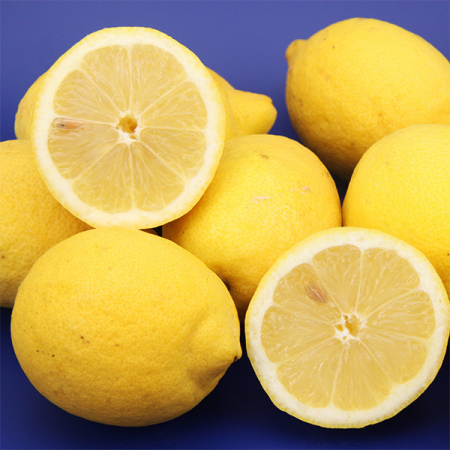 Lemons, limao, Quinta cultivation, per Kg
Lemons just as mother nature has grown them. Peel is fully usable! ...
from 3,99 €*
Details 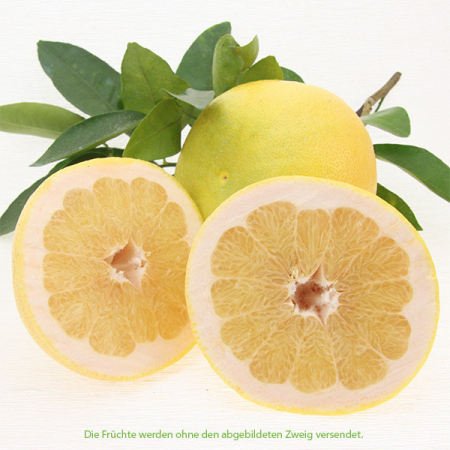 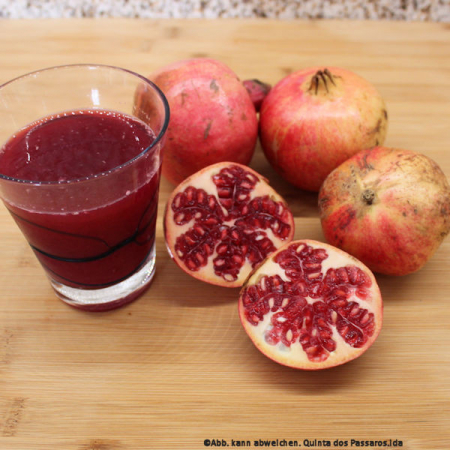 Pomegranate, Roma, Quinta cultivation, per Kg
The Roma has tasty seeds! You shouldn't miss this opportunity to try them. ...
3,95 €*
Details 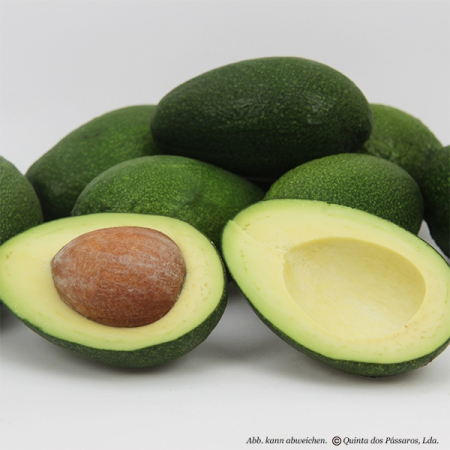 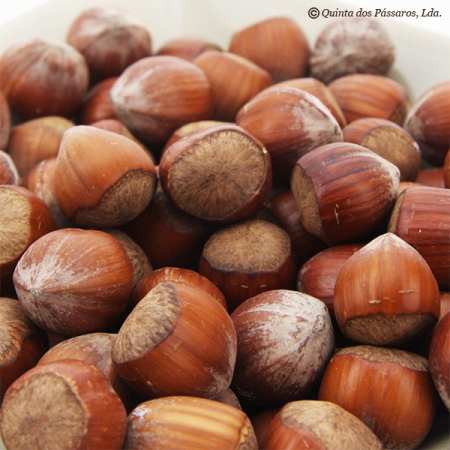 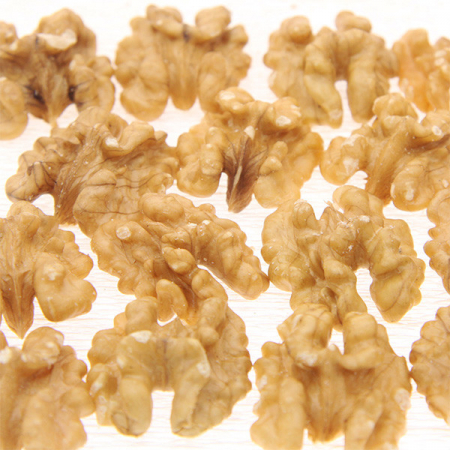 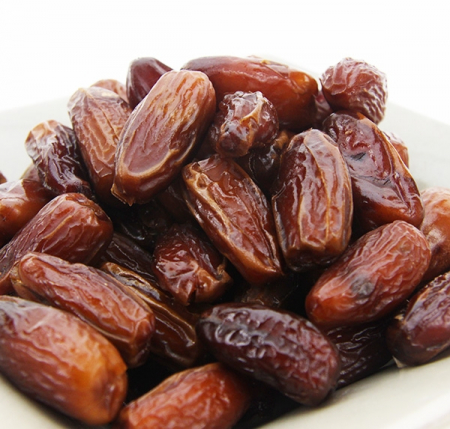 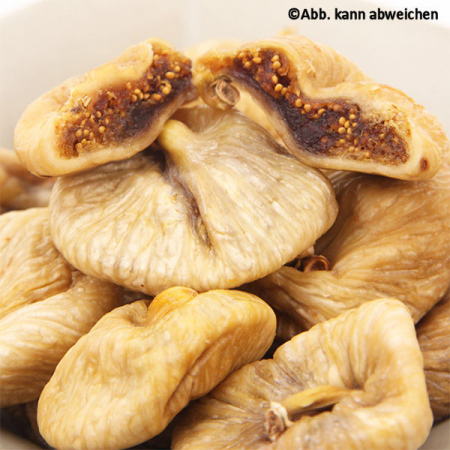 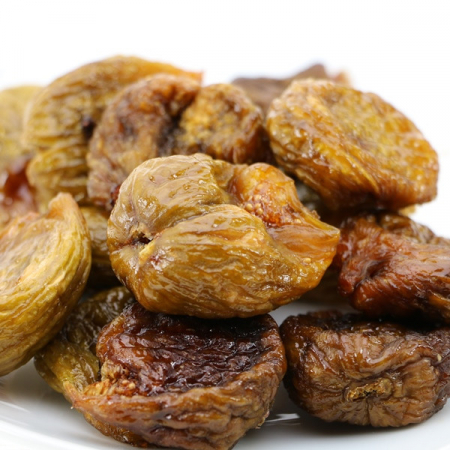 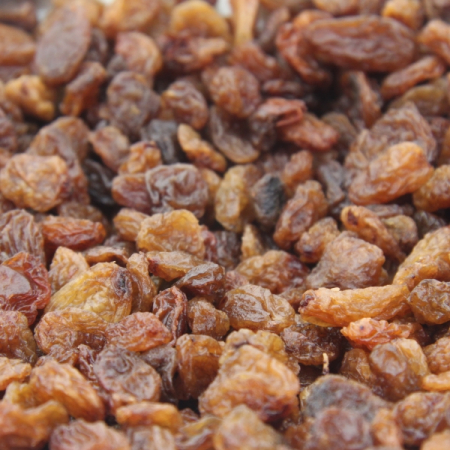 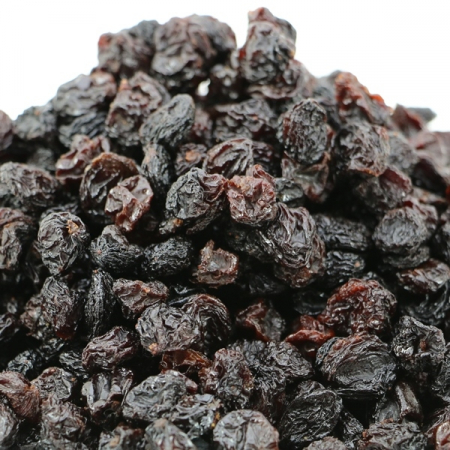 Lemons, limao, Quinta cultivation, per Kg
Lemons just as mother nature has grown them. Peel is fully usable! ...
from 3,99 €*
Details

Pomegranate, Roma, Quinta cultivation, per Kg
The Roma has tasty seeds! You shouldn't miss this opportunity to try them. ...
3,95 €*
Details